An intensive 2 hour training session focusing on all the different syllabus requirements for the dan gradings under instruction from Sensei Eric Pich, Sensei Graham Mercer and Sensei Sue Sinclair.  Judging by the effort and endeavour shown by the Students it proved to be a very worthwhile, enjoyable and enlightening session.

After a short refreshment and revival break the dan gradings commenced with 92 karateka endeavouring to demonstrate their skills which hopefully would be sufficient to adequately convince the 9 strong grading examiners of their worthiness to be awarded their grade.

In the end 60 achieved their grades ranging from Shodan, Nidan, Sandan and Yondan.

They were all delighted to receive their grading certificates from SKCE Chairman Gerry Grey, and, as is normal all the first dans were all given a free black belt which they were eager to wear particularly the children.

The next black belt grading is currently scheduled to be held on 1st November 2015.

Congratulations to the following Students who passed their gradings:- 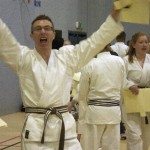 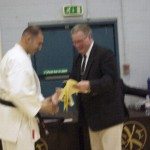 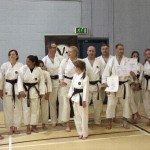 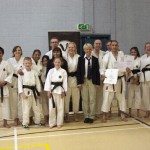 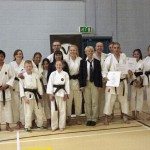 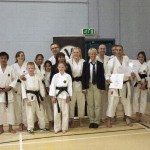 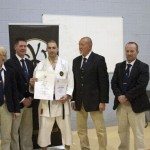 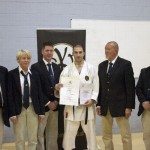 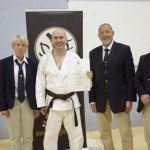 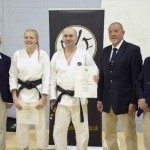 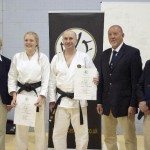 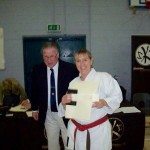 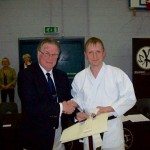 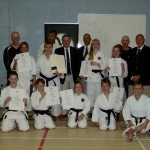 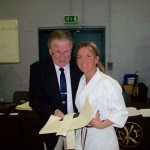